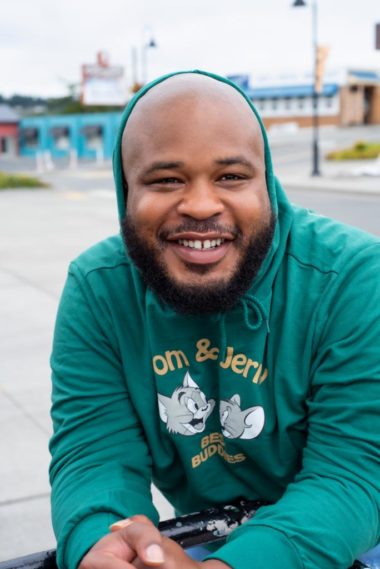 Connect with Brennan! Brennan is so excited to join the Communities in Schools Family. Brennan hails from the great state of Virginia and grew up in the City of Norfolk. “Home to the World’s Largest Naval Base” Having moved to Washington four months ago he is still taken away by the vast amount of beauty here. Brennan brings with him a lot of relatable experiences some that our youth are still facing today such as; being raised in a single parent home and growing up in the inner city amongst other things. It is this that propelled Brennan into his lifelong mission of working with disenfranchised and marginalized populations. He began by working in a community mental health clinic with adults reentering the community. It was when he began to see younger and younger clients when he had an “awakening!” He soon thereafter began working in pediatric mental health, beginning at a state hospital for children then working in schools, residential facilities and community service groups for youth experiencing mental health
issues. Brennan believes that all people, especially children, deserve champions. Champions that meet them where they are no matter where or what that may be. Brennan believes that meaningful, solid, and dependable relationships are key in helping youth arrive to their full potential. Mostly, he believes that
children should be celebrated in all things, and then celebrated some more.
Brennan enjoys being a listening ear for anyone who wants to talk. He thoroughly enjoys spreading his love and wisdom about mental health and social justice issues. Brennan loves to dance and soak up the beautiful sights of Washington.